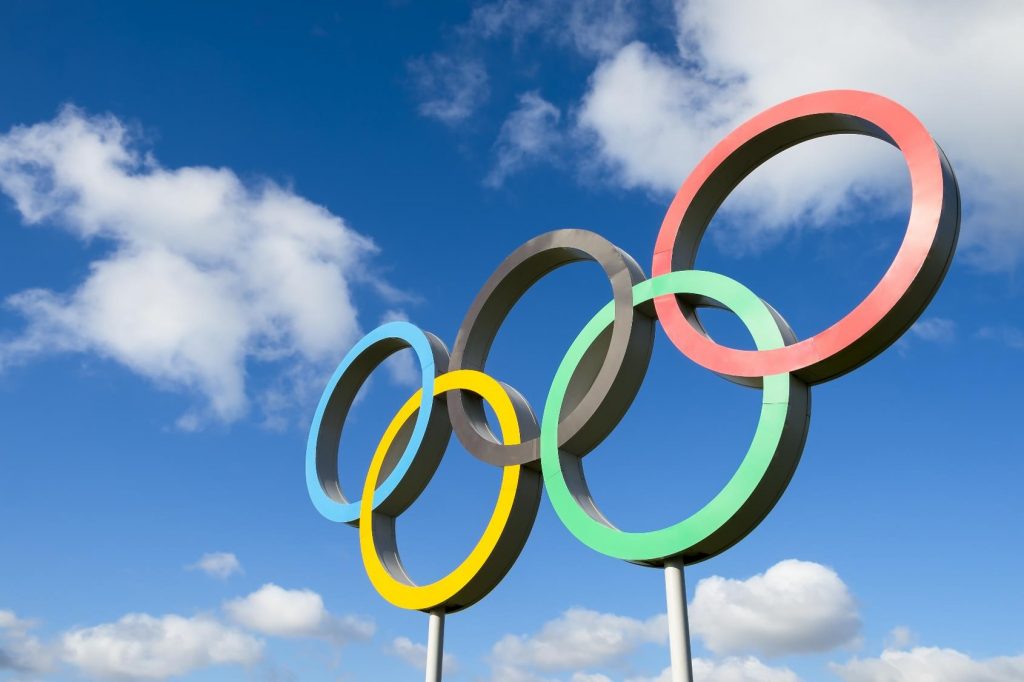 Can Southeast Queensland win the right to host the 2032 Olympic Games?

Launched in Brisbane last week, the feasibility study found that the region had the potential to mount a winning bid based on the use of existing and planned facilities to keep costs at a minimum.

In a statement, the SEQ Mayors said: “The Council of Mayors (SEQ) has been investigating whether Southeast Queensland could successfully bid for and host a 2032 Olympic and Paralympic Games. Today is the next step in our exciting journey.

“The findings of this study are just the start of a conversation around whether SEQ should consider a bid for the Olympic Games, and we look forward to working with the State to investigate this opportunity. The SEQ Mayors are committed to this journey as long as it continues to be in the best interests of our region.”