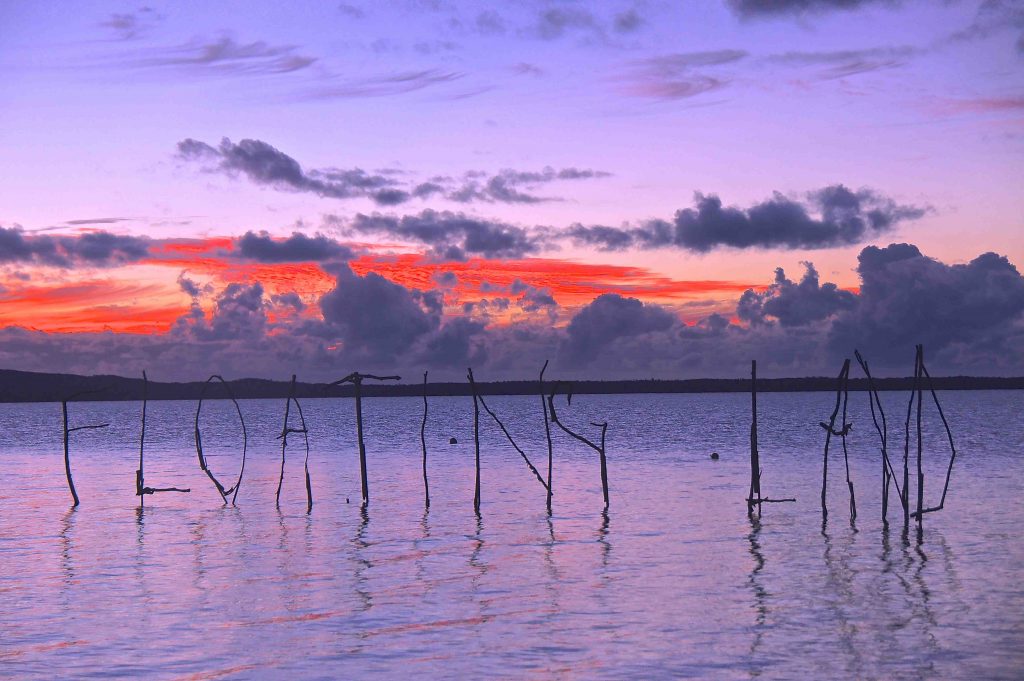 RDA Sunshine Coast has welcomed the Federal Government’s decision to award more than $72,500 to three Coast projects under the first round of its Building Better Regions Fund (BBRF) Community Investments Stream.

The successful projects were announced by Senator Fiona Nash, Minister for Regional Development, who said 147 projects had been funded to a value of $6.9 million. Nearly 400 applications had been received. A total of $47,425 was granted to Noosa Council’s Floating Land initiative, a five-week festival of exhibitions, events and workshops celebrating nature and environmental sustainability. The highlight of this year’s festival, which began on September 8 and continues until October 15, is a series of sculptures created in outdoor natural settings. The funding was to support additional elements being added to the festival.

A grant of $19,500 went to the Noosa Capacity Building Framework, Digital Tool and Pitch Event – an initiative of the Noosa Chamber of Commerce, aimed at developing and pitching new regional business opportunities.

Funding of $5,652 was awarded to a project titled Volunteer to Career – an initiative of Volunteering Sunshine Coast. The funds will be used to deliver four information sessions across the Coast, discussing opportunities for volunteering and for mature aged jobseekers.

Two Gympie-based projects were awarded a total of $95,000 – including $75,000 for the Gympie Gold Rush Festival – under the scheme, which promotes regional projects with the potential to deliver economic and social benefits

RDA Sunshine Coast CEO Darrell Edwards said he was delighted that so many Coast projects had been recognised and assisted by the grant program.

He said it was part of RDA’s charter to work with stakeholders to identify economic opportunities for the region, to provide information about grant programs and to support community organisations to develop project proposals to access funding.

It is anticipated that round two of the BBRF program will open for applications before the end of the year.