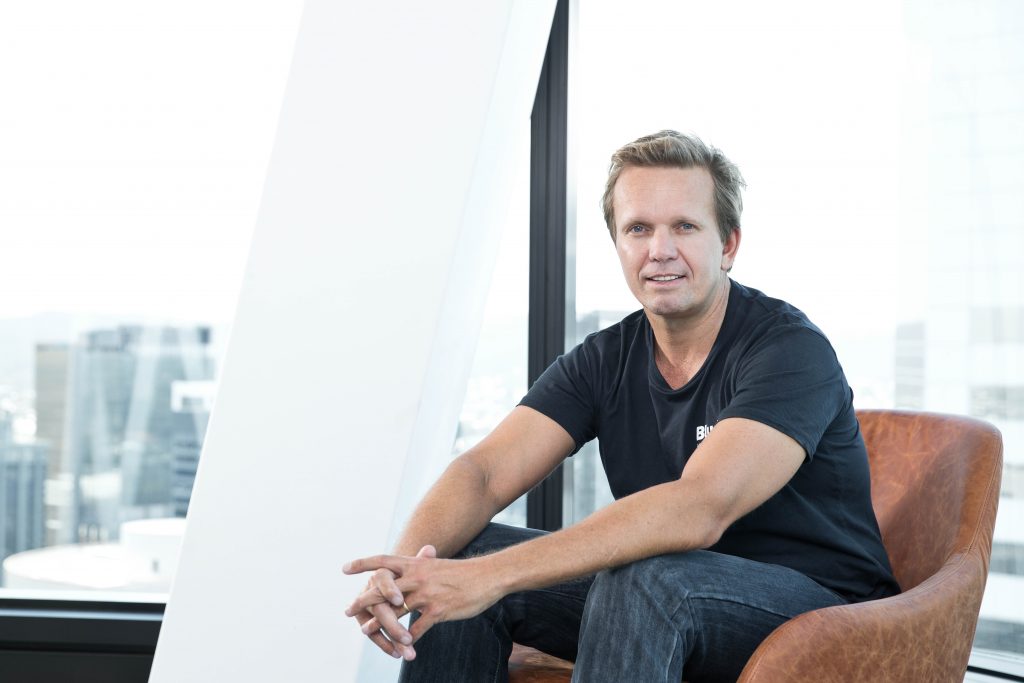 Inaugural Chief Entrepreneur, Mark Sowerby, is one of Queensland’s most successful entrepreneurs, and is best known for his role as the founder and former Managing Director of Blue Sky Alternative Investments Ltd.

When interviewed at Myriad by Steve Austin for ABC Radio Mornings, Mark Sowerby backed the future of Sunshine Coast as the most entrepreneurial area in the whole of Australia.

“There’s very much a community feel up there. After the financial crisis, the Sunshine Coast decided to do something about their own future,” said Mr Sowerby.

Sowerby attributed the innovation and entrepreneurship coming out of the Sunshine Coast to the people and community that have connected the dots to  support such a unique culture.

“When I asked the university how many software engineers they are producing, and they told me it was 5. It needs to be 500,” said Mr Sowerby.

“They need an army up there, because everything else is in place.”

Listen to the full interview at: http://www.abc.net.au/radio/brisbane/programs/mornings/mark-sowerby-myriad/8405500