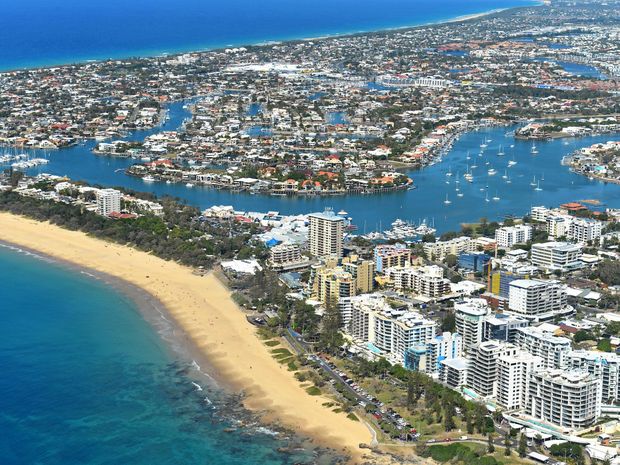 The Sunshine Coast has been named on the Smart21 Community list for 2019 – the fifth time in six years it has been recognised as a global leader in smart technology and innovation.
The recent announcement was made by the Intelligent Community Forum (ICF) at its fifth annual Next Gen Tech Conference held in New York.
The Sunshine Coast is one of only three Australian communities in the Smart21 for 2019 and remains in contention for the prestigious designation of an Intelligent Community Top7, announced in February 2019.
Mayor Mark Jamieson said it was an outstanding achievement and testament to the Sunshine Coast Council’s commitment to the delivery of a healthy, smart, creative region.
“Being part of the Smart21 demonstrates that we are delivering world class initiatives, across all of the six intelligent community indicators and ones that will benefit the community well into the future,” Mayor Jamieson said.
Other Smart21 Communities of 2019 include Adelaide, South Australia, Binh Duong Smart City, Vietnam and Greater Victoria, British Columbia, Canada.